It is hard to believe TAPS has been serving families of troubled and out of control teens for 25 years. I am both happy and sad at the same time in regard to TAPS successes. I would hope at some point it would not be necessary for parents to even contact us for help. Unfortunately that is an unrealistic thought.

Things are worse today than they were 25 years ago. Our government has finally announced we do have an opioid epidemic. Unfortunately about 25 years too late. We are receiving calls every day from parents needing help with pre-teens and older teens. TAPS now serves families of pre-teens to young adults.

We (TAPS) have completed in excess of 2000 physical interventions and intervention/transports for families who otherwise would have just waited for another outcome that could have quite possibly not turned out to their desire. Our placement services bring these numbers to over 3500 families placed and another 17000 families given help, guidance and direction in dealing with their out of control loved one.

We have seen far too many young people end their lives with drug and or alcohol addiction. I have unfortunately buried both my brothers and a very much loved son because of their addiction to heroin.

Our biggest stumbling block is money. Money to help families that otherwise can’t afford a private program for their loved one. Because of the 25 years of being immersed in this work of serving families we have negotiated discounts with programs to assist these families in their time of need. Even with discounts families still can’t afford necessary life saving programs for their loved ones. What we have done and want to continue to do at TAPS is assist in funding these programs for families in need. Our goal is to immediately help 24 families with the tuition payments along with the intervention and transporting to the program.

The discounted scholarship fees needed start at $60,000.00. We are and will stay in constant negotiations for all families in need for these life saving services along with residential tuition. Please consider DONATING to these services. THIS COULD ABSOLUTELY SAVE SOMEONE’S LIFE!!

Since 1995 TAPS founders Tony and Maryann Pallotto have helped over 20,000 families. 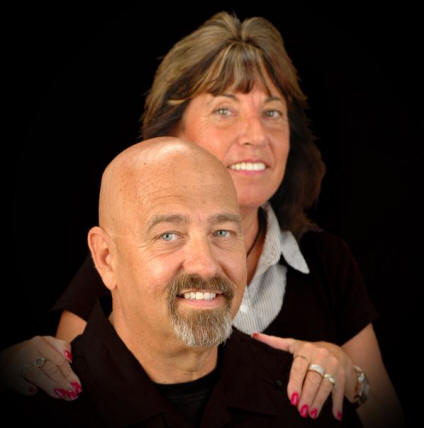 Having major problems with your teen or pre-teen?
There is HELP! There is HOPE!

TAPS is devoted to providing assistance to families with troubled and out of control youth.

Is your child struggling with: 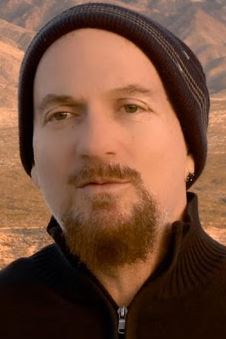 Evan “Bullet” James is a leading expert in the field of ‘extreme’ drug intervention services and the star of A&E’s newest series, “The Extractors”. “The Extractors” (premiers April 17th 2016) and follows Bullet and his team as they locate, intervene and extract young men and women whose uncontrollable addiction to drugs or out of control behavior has led them into situations they can no longer get themselves out of.

Evan “Bullet” James is the Founder, President, and Director of Universal Crisis Intervention in addition to being a nationally recognized motivational speaker in the area of drug intervention. With twenty three years of experience in the industry, Bullet is one of the most highly regarded and sought-after drug interventionists in the world. He is also the creator of the “Extreme Crisis Intervention” model.

Founded in 1996, Extreme Intervention specializes in crisis intervention and transport services, missing person investigation and recovery and legal advocacy services. Bullet’s company has also managed some of the most complex, high-profile drug, alcohol, sexual addiction, gang, missing persons, and cult intervention cases in the world, helping over 1200 families both here in the United States and overseas. The team’s numerous success stories include helping clients from the celebrity, corporate and professional athletics arenas.

As one of America’s preeminent substance abuse counselors, Bullet has helped run the unique non profit organization TAPS (Teen Adolescent Placement Services) for the past twenty years with his partner “Uncle Tony Pallotto” and under the TAPS umbrella, Bullet continues performs his critically acclaimed one man show “High Hopes” for high schools and youth groups nationwide. “High Hopes” chronicles Bullet’s turbulent, absurdly funny, almost tragic yet ultimately miraculous journey from almost dying a cocaine addicts death in a gas station bathroom in the fall of 1987 to currently coming up on 29 years clean & sober. “High Hopes” is the prequel as to how Bullet became “The Extractor” .

Bullet received his certification in drug and alcohol counseling from U.C.L.A.’s Chemical Dependency Program and is a certified Speared Raiter Systemic Family Interventionist, trained under the auspices of the prestigious Sierra Tuscon Treatment Facility. Prior to founding Universal Crisis Intervention, Bullet was co-facilitator of the Betty Ford Center’s Family Outreach Program.

Evan was recently featured in a piece at The Huffington Post.  Click here to read the full article. 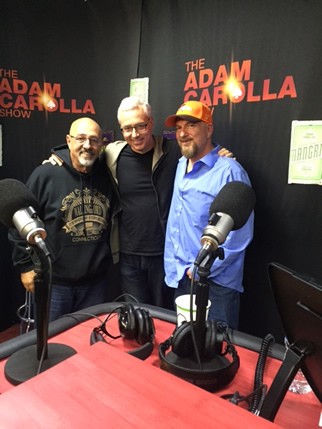 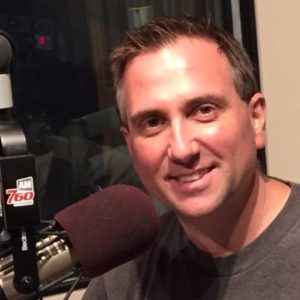