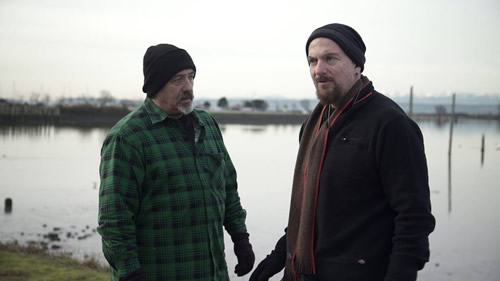 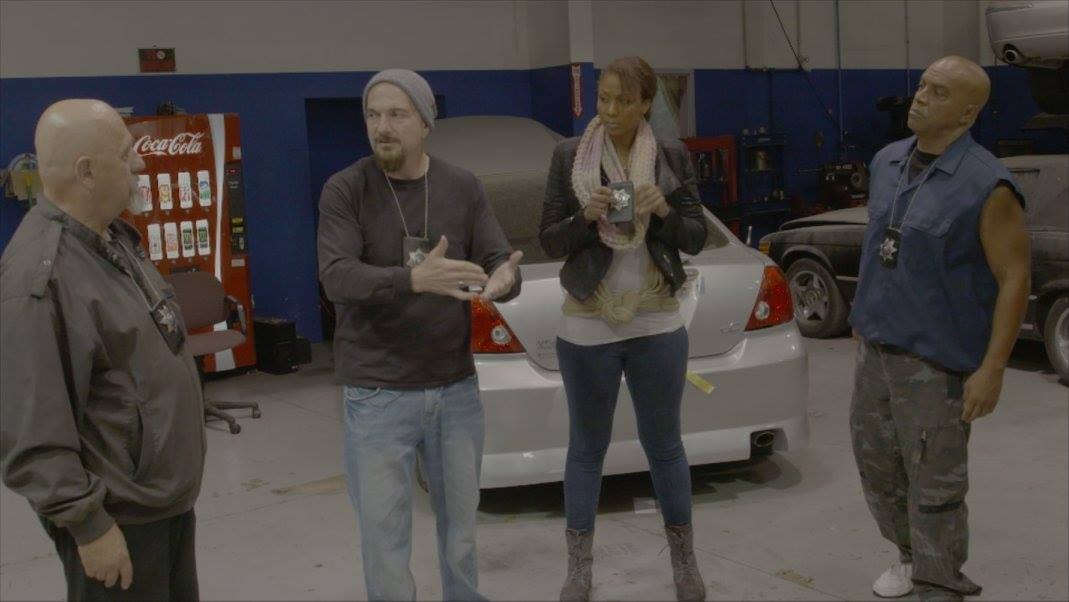 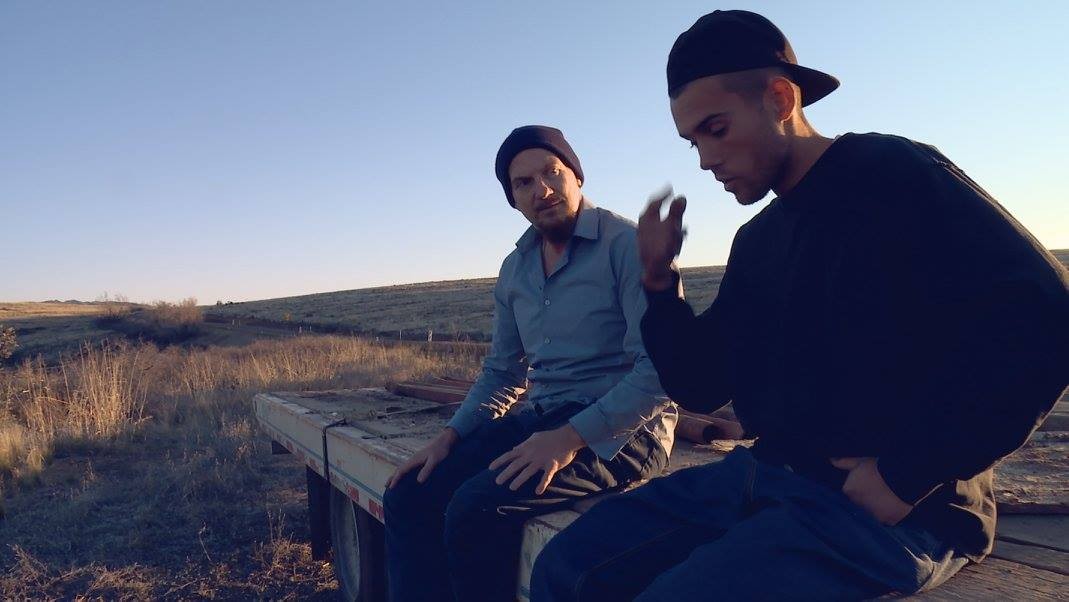 Los Angeles, Ca. – March, 2016 – Evan “Bullet” James and his team of crisis drug interventionists are tackling the war on drugs, as they search, locate and transport troubled young people to rehabilitation. Their incredible mission has been captured by Muse Entertainment/Sweatshop Media/JKE cameras and will premier Sunday April 17 at 3PM ET/PT on A&E.

These teens and young adults come from all walks of life; some being gang members, others have resorted to prostitution, many live on the streets while others grew up as the boy or girl “next door.”

Bullet and his team, “The Extractors,” go beyond the typical intervention process. Standard interventions take place in a safe and planned location with family and close friends. Extractions can take place anywhere, anytime, and the team of extractors never know what or who is behind the closed door housing the troubled individual. Extractions are used when individuals are in dangerous, life-threatening situations and must be taken out of harms way immediately.

Leader of the pack is Evan “Bullet” James, a recovering drug addict (almost 29 years clean & sober). Bullet possess over two decades of experience in the industry. He is one of the most highly regarded and sought-after extreme drug interventionists in the world. Bullet has a no-nonsense but empathetic approach to saving troubled youth. Bullet was a former high school sports hero turned drug-addict who lost his sister Valerie to heroin and hit his own bottom living in a gas station bathroom. Bullet became a UCLA accredited drug counselor, certified intervention specialist and motivational speaker. He now devotes his life to saving others from the fate he narrowly escaped.

“When a child becomes a threat to themselves or others and all else has failed, families reach out to us,” says Bullet. “Over the last 20 years, my team and I have battled to save over 1200 kids from jail or death. Some people have a problem with what we do. They say it’s upsetting, or traumatic. What I say to them is, ‘If it was your son or daughter, we are exactly who you’d want to call.’”

Other Extractors include Bullet’s childhood partner in crime, Michael O’Connor, along with Lauren Nicole a former L.A County, EMT, whom is also Bullet’s fiance, and Tony Pallotto, founder of Teen Adolescent Placement Services. Bullet has helped “Uncle Tony” run TAPS since 1999, (TAPS14.ORG), is unique non-profit that connects Bullet’s team of extractors with families in desperate need.