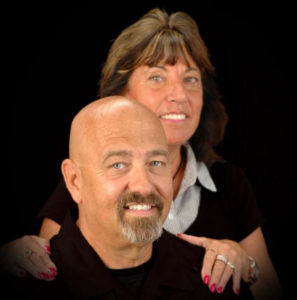 TAPS Family Services was begun as a parent support group in Oceanside, CA in 1994 by Tony and Maryann Pallotto, and became a non-profit 501(c)3 corporation in August 1996.

TAPS Family Services began out of extreme hardship. Tony and Maryann are parents of three sons, two of whom were addicted to drugs and alcohol. It was through these hardships that Tony and Maryann dedicated their lives to this work. TAPS knows the pain of dealing with troubled and out-of-control teens. Their son, Mark, died from a heroin overdose. TAPS stands ready to serve all families of troubled and out-of-control loved ones.

Tony Pallotto’s story is told in the book Sidetracked. Click here or on image to learn more. 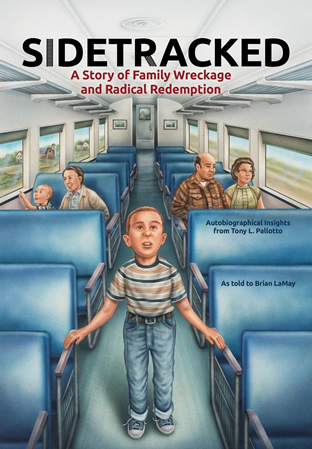